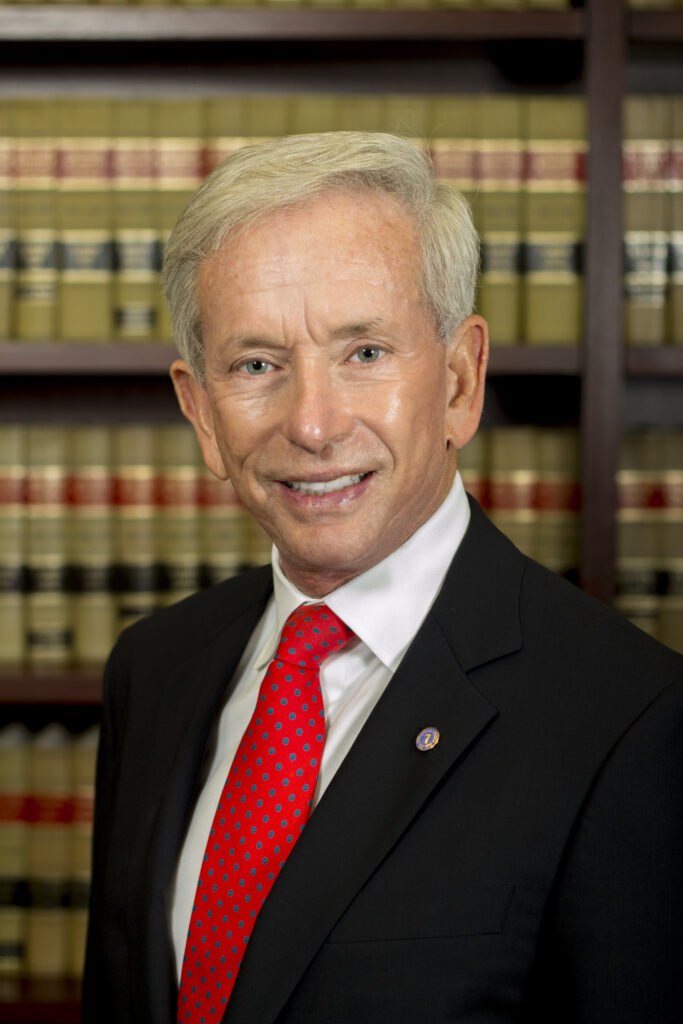 A prominent West Palm Beach trial lawyer, Ted Babbitt has won more than lawsuits over the past four decades. He’s won accolades and esteem.   He served as trial lawyer and co-counsel in the statewide foster care class action, Bonnie L. v. Bush, which challenges the poor systemic conditions in Florida’s child welfare system. Since 1973, Mr. Babbitt has been a member of the Inner Circle of Advocates, an invitation-only group limited to just 100 of the top plaintiffs’ lawyers in the country.  He’s written more than 100 articles that have appeared in national and local publications, given lectures for other attorneys, chaired nearly a dozen professional committees, and been listed – for more than 20 years — in The Best Lawyers in America.  All the while, he has successfully tackled some of the toughest personal injury cases in the state of Florida – and obtained numerous high-profile, multimillion-dollar recoveries for his clients. Most lawyers with credentials like these tend to oversee cases, letting junior lawyers do the legwork.  That’s not Mr. Babbitt’s style.  Because he is selective about the cases he accepts, Mr. Babbitt is able to give each client the attention – and the resources – they deserve.  It’s a formula that’s enabled him to win cases against long odds – and win the respect of his clients.