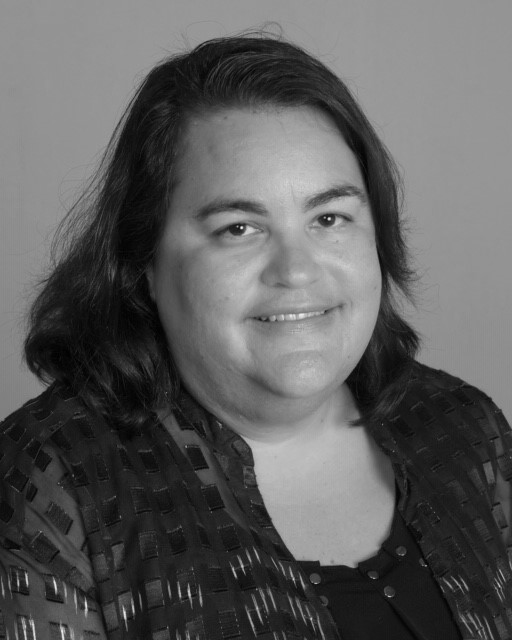 Robin L. Rosenberg became the Deputy Director of Florida’s Children First in April, 2007. Prior to joining the staff, Ms. Rosenberg was a founding board member of the organization and served as Secretary and Litigation Committee Chair. She is a Board Certified Juvenile Lawyer and Ms. Rosenberg holds the highest rating assigned by Martindale-Hubbell Law Directory.

Her professional activities include serving on the Public Interest Law Section of the Florida Bar and the Florida Bar’s Standing Committee on the Legal Needs of Children.  She was the first chair of the Florida Bar’s Juvenile Law Certification Committee and continues to serve as a committee member. She has been award the Public Interest Law Section’s Hugh S. Glickstein child advocate of the year award and the Legal Services of North Florida Joy Aukema Taps Child Advocacy Award. She was previously active in the Florida Association for Women Lawyers and her local Girl Scout Council which named her a Woman of Distinction. Ms. Rosenberg is a life member of the Girl Scouts of the U.S.A., Hadassah, and the National Council of Jewish Women.  She is a recipient of the Tampa Section of NCJW’s Hannah G. Solomon Award.

Ms. Rosenberg received her B.S. in communication studies with additional majors in urban studies and political science in 1987 from Northwestern University. Ms. Rosenberg received her J.D., with high honors, in 1991 from the University of Florida, where she served as an Associate Editor of the Law Review and competing member of the Trial Team. She served as a Jon Mills Fellow at Southern Legal Counsel and as president of the Law Association for Women. Upon graduation, Ms. Rosenberg was elected to the Order of the Coif and the Order of Barristers.