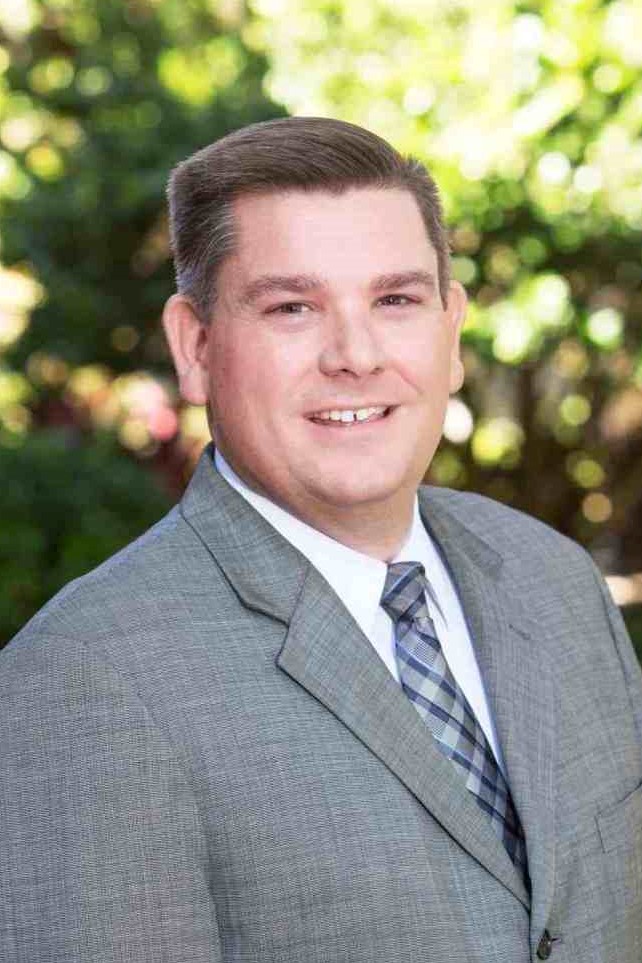 Matthew Blair is a partner in the firm Corcoran Partners, managing the lobbying practice and political operations arm of the firm, including candidate, issue, and corporate communications consulting.

With more than 20 years of state and local government relations and political campaign consulting experience, Matthew is highly skilled at developing strategies to achieve complex overall results and managing multiple, concurrent efforts that run parallel tracks and timelines. Among the many hats he wears, Matt is known for his successes in leading client strategy, funding acquisitions, increment planning, and communications strategy development at both the state and local levels.

Over the course of his career, Matthew has managed and participated in numerous statewide and local campaigns – from a multitude of city and county elected officials through the Tampa Bay region, including county commissioners, city council members, and sheriffs, to Florida House and Senate members.

Matthew got his start serving as a campaign manager for a State Senate campaign, and then served four years as a legislative assistant to Senator John Grant. Matthew was subsequently hired as political director for a successful statewide constitutional referendum campaign and then served as the executive director for a statewide grassroots organization, promoting Florida’s agriculture industry.

Matthew attended the University of South Florida. Born and raised in Tampa, Matthew resides there with his wife, Tracey, and their four children, Caleb, Abigail, Joshua, and Ellie. In his free time, Matthew enjoys reading, fishing, hunting, riding ATVs, and skiing.