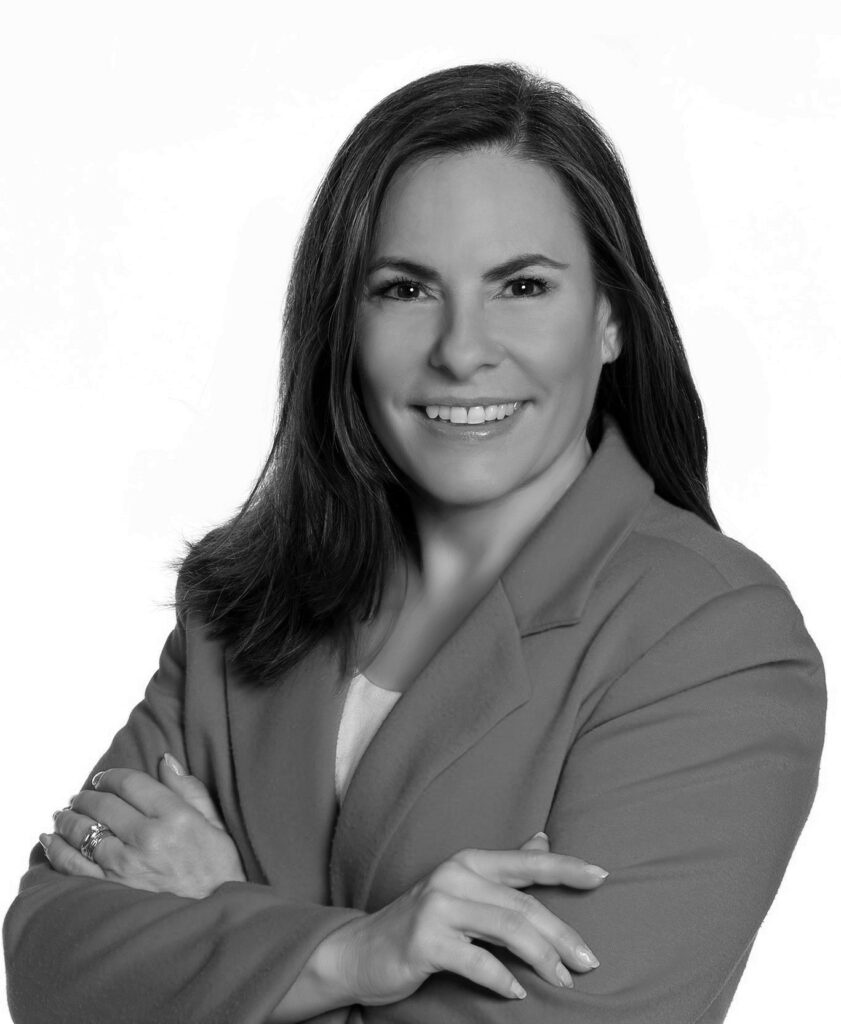 Jaye Abbate recently joined Florida’s Children First to help strengthen the statewide advocacy network protecting the rights of children throughout Florida. Her goal is to educate, inform and advocate for critical public policy changes and resources required to generate positive outcomes for Florida’s most vulnerable youth and families.

Prior to joining the FCF team, Ms. Abbate served for seven years as CEO of ArtServe, an award-winning non-profit arts incubator that fosters entrepreneurship and artistic growth. Under her leadership, ArtServe became a national business incubator model and was recognized with numerous distinctions including the 2-1-1 Non-profit of the Year-arts, The Doyle Award for Nonprofit Excellence and the Salute to Business Award from the Greater Fort Lauderdale Chamber of Commerce. Ms. Abbate was previously the Marketing Manager for the Broward Center for the Performing Arts after a long career in the publishing arena. As Vice President of Marketing, she played a significant role in the growth of two publishing companies and several magazine projects. Originally from Chicago, Jaye attended Northwestern University and later studied design under Massimo Vignelli at the School of Design and Architecture at Harvard University.

Ms. Abbate has long been active in area civic and non-profit groups. She was the vice chair of the Broward Arts Connection, sat on the board of the Broward Executive council, served on the board of many volunteer organizations and chaired numerous events for groups including Leadership Broward (class 26!), the Fort Lauderdale Woman’s club, the Downtown Fort Lauderdale Rotary, the Prologue Society, the Junior League, The Museum of Art Contemporaries and Second Century Broward and several homeowner associations.

A published author, Ms. Abbate has a passion for service to the community, using philanthropy and volunteerism as a tool to bridges among groups in support of her belief that collaboration creates success in our community.