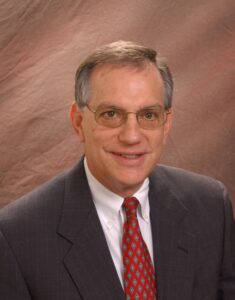 Gerald Reiss (Jerry) is currently a CPA for Goldstein Schechter Koch in Hollywood, Florida. He joined the firm as a Shareholder in 1988. His areas of practice include general tax, business and financial consulting. He serves professional practices including attorneys, physicians, engineers, architects, real estate developers and contractors.

Jerry earned a Bachelor’s degree in economics and a Master of Business Administration from Cornell University. He became a Missouri CPA in December 1967 and a Florida CPA in June 1978. He was a recipient of the E.W. Sells Award for placing in the nation’s top 15 scores for the May 1966 CPA examination. From 1972 to 1976, he served as Director of Revenue for the State of Missouri. He has also been a tax columnist for the Sun-Sentinel and is a frequent speaker and writer on various topics.